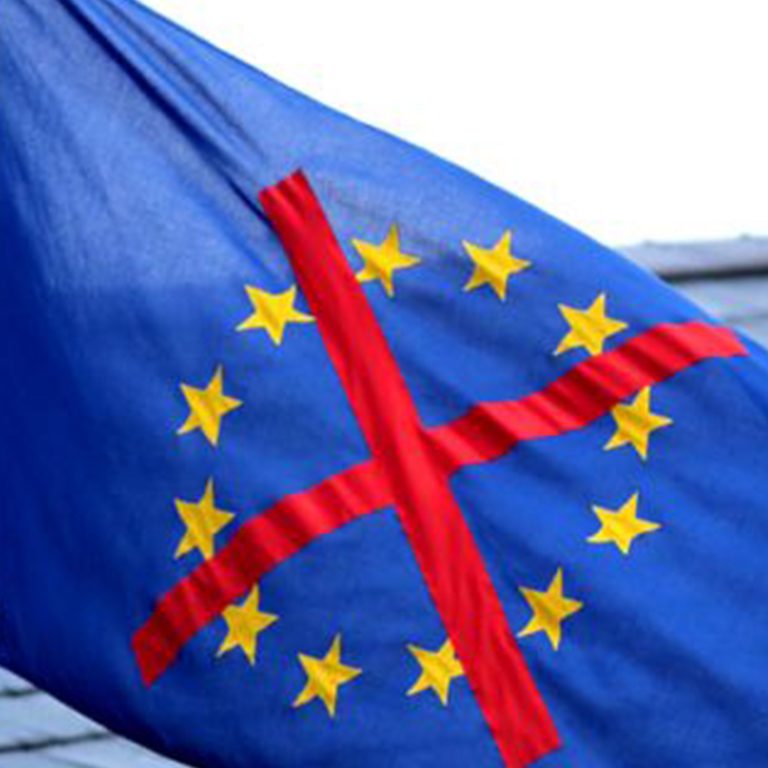 We first examine European political development, regime types, and political institutions. We then examine interaction between politicians and voters, focusing particularly at political parties. Why has Europe been the home of so many radical extremist political sentiment, and to what extent does this differ from our polarizing politics in the United States? Here, students take part in an in-class simulation to form the next German government. Part III turns to “politics and policymaking beyond parliament" to consider the fate of the European welfare state, the EU, and European relations with the United States.