POLS-P302: The Politics of Economic Crisis and Reform 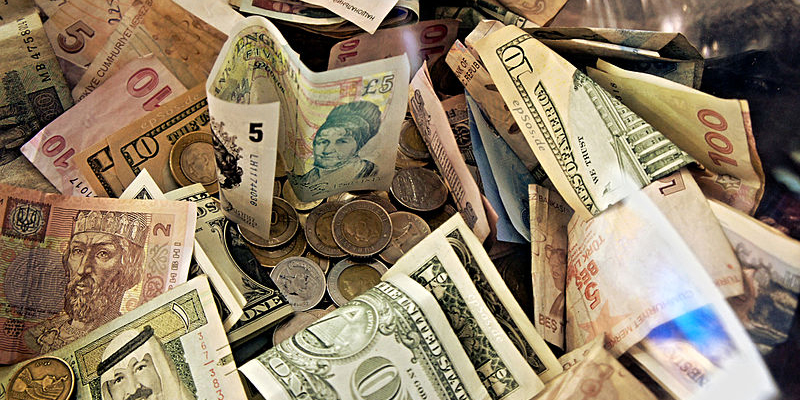 Economic crises have been a recurrent feature of global capitalism since its beginning. These crises have significant effects on economic and political systems, and contemporary instability has hurt countries on every continent. Crises are frequently followed by political calls for reform. Some reform efforts target specific market activities while others involve changes to political institutions. Some reform efforts are instigated by international institutions while others are initiated by domestic polities. This course will consider the politics of crisis and reform from a political economy perspective. In addition to learning general theories of crisis and reform, we will study in-depth "case studies’" of important crisis episodes, and we will examine the impact of various crisis responses.