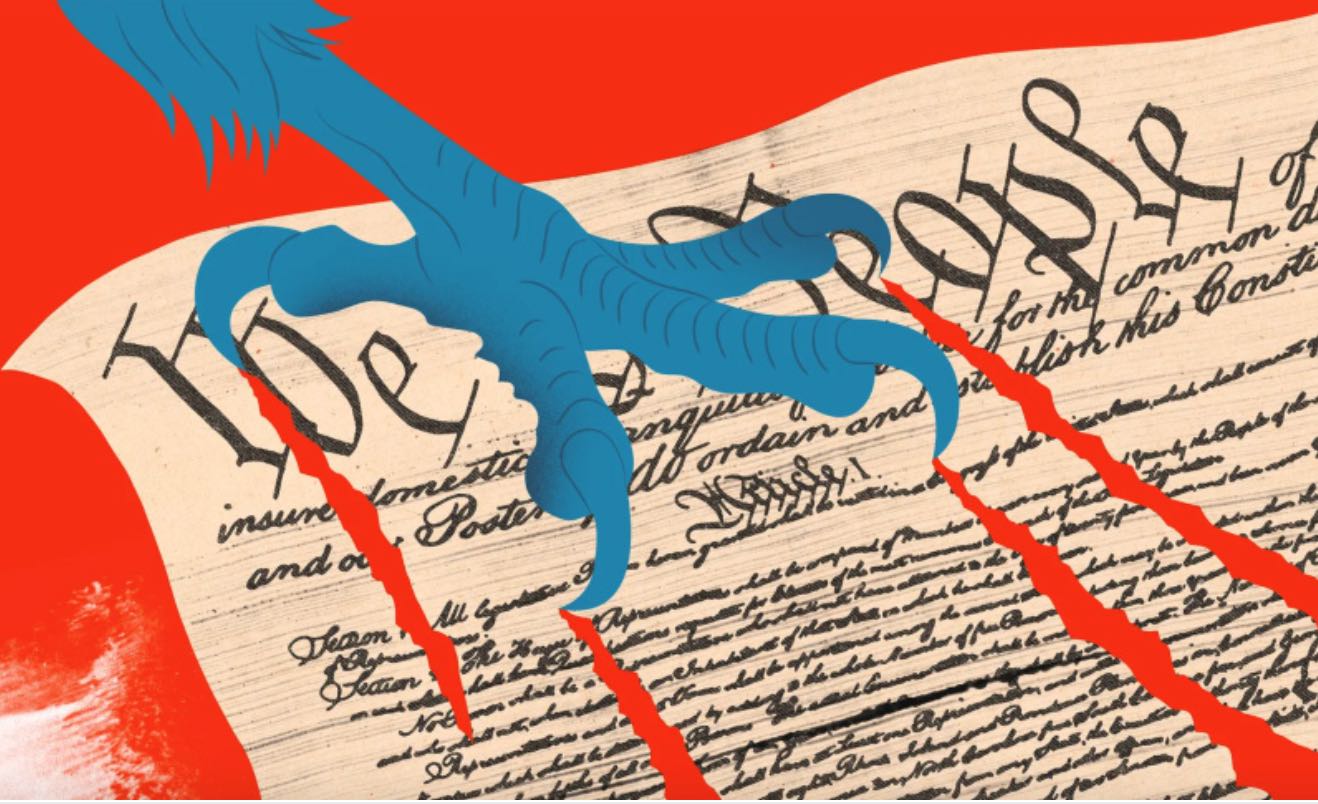 These questions, brought to the fore by the 2016 election of Donald Trump as President of the U.S., are at the heart of current political debates about immigration, national security, civil rights, and economic policy, and they have been continuously debated throughout the course of U.S. political history. This class will trace and analyze the many ways that these questions have been posed and answered since 1776, and it will do so through a focus on alternative interpretations of the Declaration of Independence, which has sometimes been called the “birth certificate of American democracy.”

The Declaration is not the only important text in American political history. But it is a very important touchstone for many important historical debates, and is an even more important symbol of American political identity. It is also a very instructive example of the fact that core political principles can be interpreted in many different ways and can thus be heavily contested. Such rhetorical contests play an important role in the evolution of democracy over time, as disenfranchised groups appeal to “foundational” texts, like the Declaration, to justify their demands for recognition and inclusion.

This course covers “big” topics, and it offers a broad, panoramic overview of the history of American democracy from 1776 to the present—a long historical time span. The course’s primary purpose is to highlight a few core questions related to the meaning of American citizenship; to expose students to a set of readings that help to illuminate these questions; and to encourage students to think for themselves, in a serious and self-reflexive way, about these questions. These questions are particularly pressing right now, and so it seems particularly important to focus attention on them, and to integrate historical and theoretical discussion with discussion of relevant current events. Each class session will have a clear theme, explicitly noted in the syllabus, to which the assigned readings are connected. The primary method of class instruction will be lecture mixed with discussion. If the syllabus furnishes the “skeletal framework” of the course, in- class lectures and discussion constitute its “flesh and blood.”