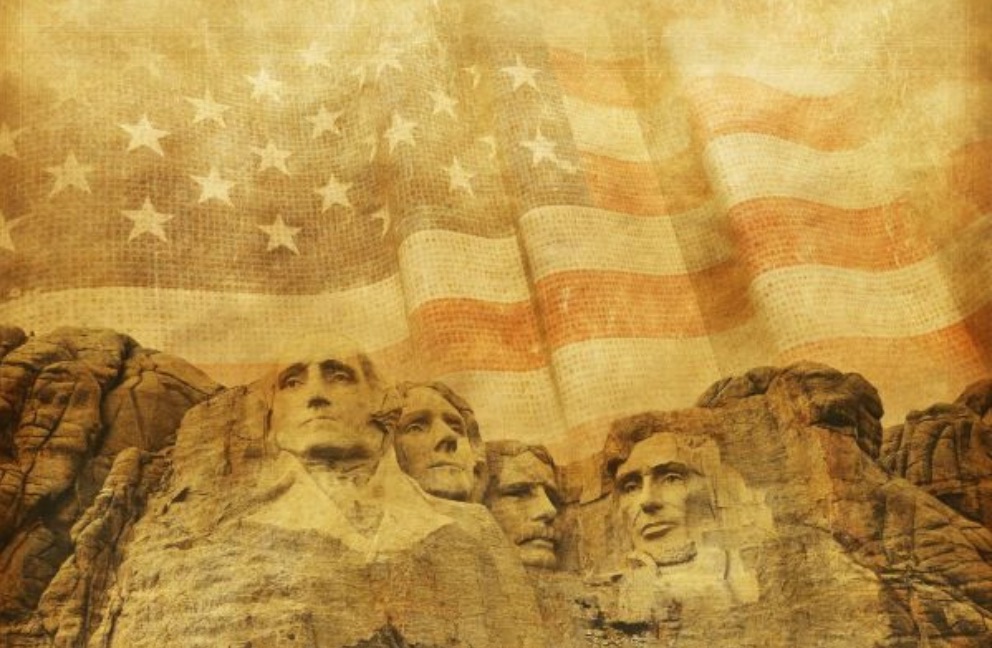 This course analyzes the origins, development, and operations of theAmerican presidency. Discussion topics include presidential elections, the interaction between the President and Congress and the judiciary, Presidential policymaking, and the President's influence over public opinion. The course sets out analyze these and other issues with the understanding that many of the debates about the presidency remain unresolved and the office of the presidency continues to evolve. Secondly, the U.S presidency cannot be understood in isolation. Rather, to understand the presidency, one must understand how it is affected by groups and organizations such as legislators, bureaucrats, judges, and numerous elements outside the government. This course invites students to look beyond the institute of the presidency and to look at their personal ambitions, the political norms they faced and how chance events have impacted on their abilities to lead the United States. At the end of this course students will have a better appreciation and understanding of several political science concepts, theories, and methodologies and be able to apply them to contemporary political events.